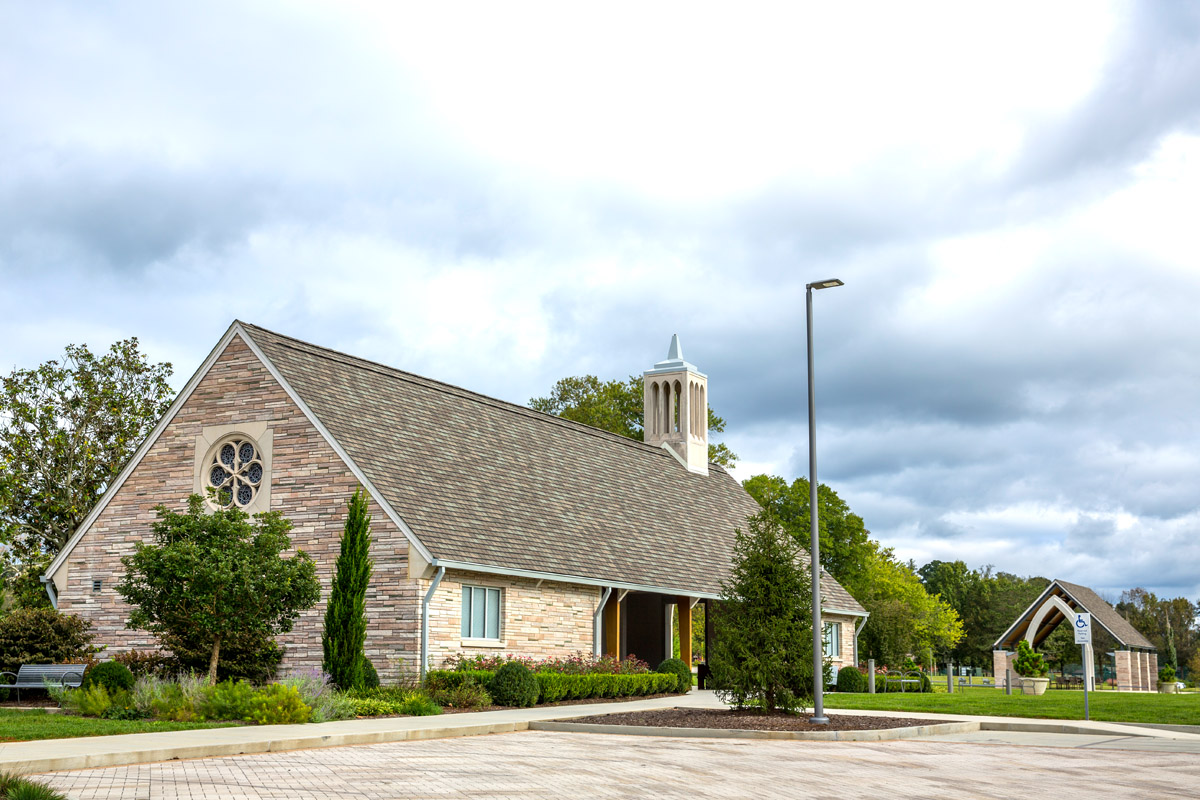 The Lakeshore Park Board and Mayor Madeline Rogero will open several new park facilities at Lakeshore Park on Tuesday, Nov. 14 and host an appreciation event for park contributors. The announcement will be made at 4 p.m. at a new scenic overlook near the Lyons View entrance to the Park at 6410 S. Northshore Drive. A private reception for donors will follow at Marble Hall (the former Lakeshore Mental Health Institute Chapel) which has been renovated as a pavilion for special events.

The first new project, the Hank Rappé Accessible Playground, opened in September 2015, and park- wide construction started on November 1, 2016. Among the completed improvements that will open on November 14 are an additional mile of walking trail; Marble Hall, a semi-enclosed pavilion, and Marble Pavilion, an open pavilion, both of which are open for public use and available by reservation for special events; a picnic area with a picnic shelter between the upper baseball fields and the Tennessee River; new restroom facilities, two additional landscaped parking lots and the new overlook.

The Park Board will also announce park improvements currently under construction that will open in March 2018, including an additional mile of trail, (bringing the park trail system to a total of four miles), a riverwalk through a natural marsh and woodlands on the banks of the Tennessee River, a fishing pier, picnic area and water access on Fourth Creek and a two acre Bermuda grass field which can hold special events of up to 1500 people, with adjacent restrooms and temporary parking areas.

Lakeshore Park is the most utilized public green space in Knoxville. The park’s 185 acres welcome hundreds of thousands of visitors each year who use its walking trails, athletic fields, playgrounds, farmers market, event spaces and open green areas and enjoy spectacular views of the Tennessee River and Great Smoky Mountains.

The Lakeshore Park non-profit 501(c)(3) corporation developed the park and raises 100% of the park’s annual budget pursuant to a management agreement with the City of Knoxville. Funds contributed to the Park’s annual fundraising program go toward enhanced maintenance of the park facilities and landscaping and operation of the park. Construction of the additional improvements shown in the park’s long term Master Plan is dependent upon private sector support and contributions from the Knoxville community. The Master Plan includes gardens, a green amphitheater, outdoor basketball courts, a sand volleyball court, and overlooks and terraces, as well as enhancement of the park’s trees, plants and landscaping. The Park Board welcomes contributions toward operating costs and maintenance and for construction of new improvements.